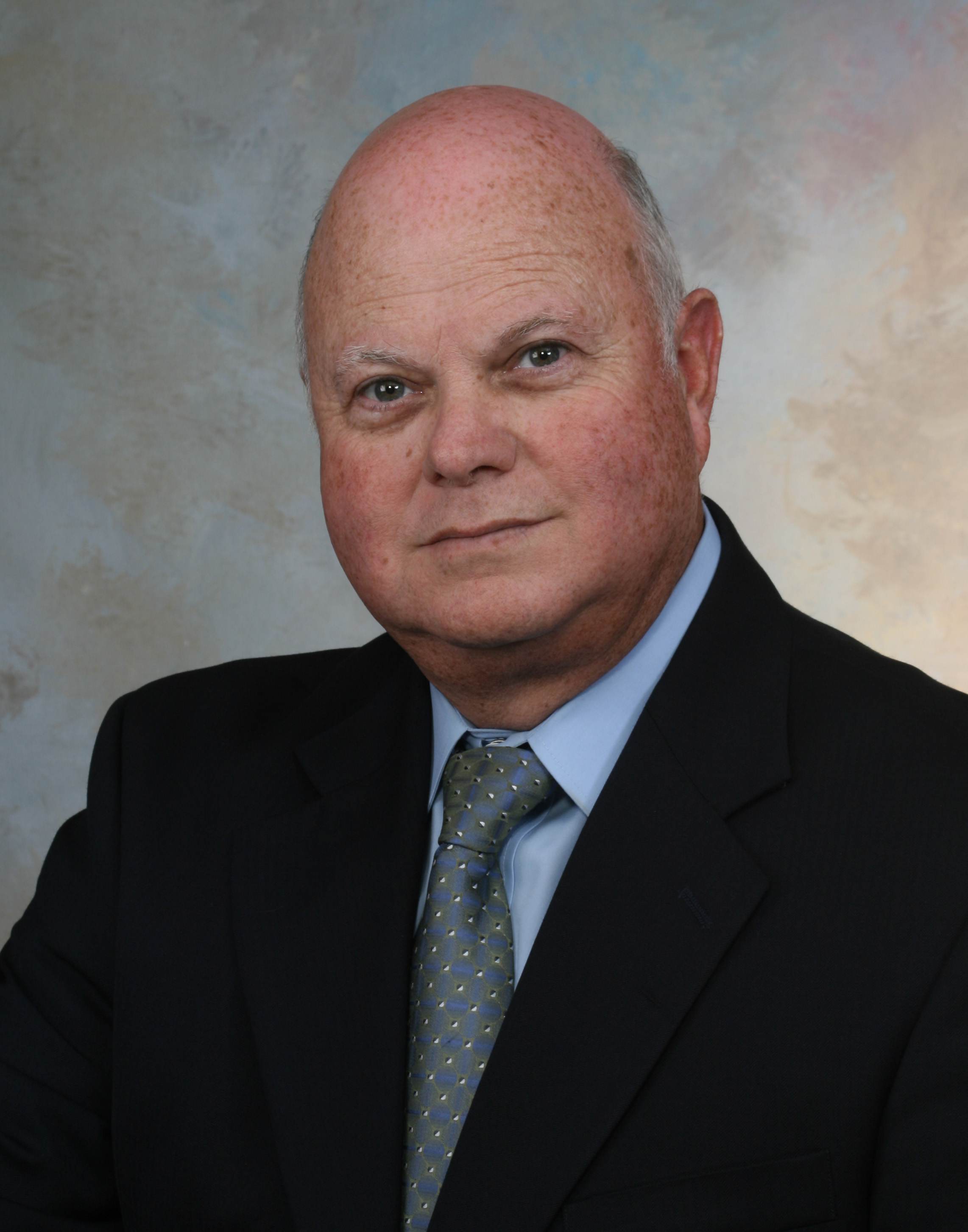 Randy K. Makemson was born January 2, 1956, in Cullman, Alabama. After graduating from Fairview High School, he attended and graduated from Clarke College, Newton, Mississippi in 1979. He finished his Bachelor Degree at Mississippi College, Clinton, Mississippi with a major in religion in 1983. He attended New Orleans Baptist Theological Seminary from 1989 through 1991.

Brother Randy served as Church Activity Director for the summer of 1980. Since January, 1981 he has pastored five churches. In these twenty-four years, he pastored Good Hope Baptist Church, Springfield Baptist Church, and Elim Baptist Church. These churches were in Mississippi. In July, 1991, he moved to Cullomburg Baptist Church, Alabama before coming to Faith Baptist in Cullman, Alabama in 1993. He accepted the call from East Cullman Baptist Association to serve as Director of Missions in October, 2005. 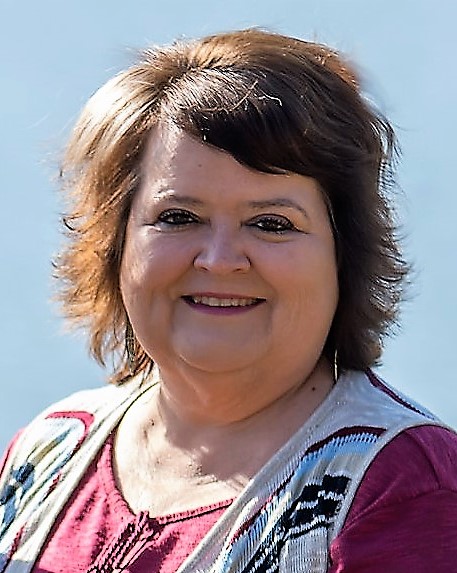 Debbie serves in our associational office as full-time associate. Debbie has a degree from Wallace State Community College in Business Management.

She has been an active member of  First Baptist Church of Fairview for more than 25  years, where she has served as Sunday School Teacher, Discipleship Training Teacher, Mission Friends Teacher, and Discipleship Training Director.  Currently, she serves as the WMU Director and VBS Kitchen Coordinator at her church.  In addition to her activities at her home church, Debbie has been active in the ECBA WMU, serving as ECBA WMU Director for many years, and continues to serve on the ECBA WMU team.  She and her family have also served on several ECBA Construction Mission Trips.

Debbie has been married to her husband Keith for over 29 years. They have two sons. Justin is a Junior at Athen's State University, where he is pursuing his Bachelor's Degree in Elementary Education and Special Education. Kyle graduated from Auburn University's Architecture & Design Building Science Program in May 2016.  He married Brooke Hamm Keaton in August 2016. 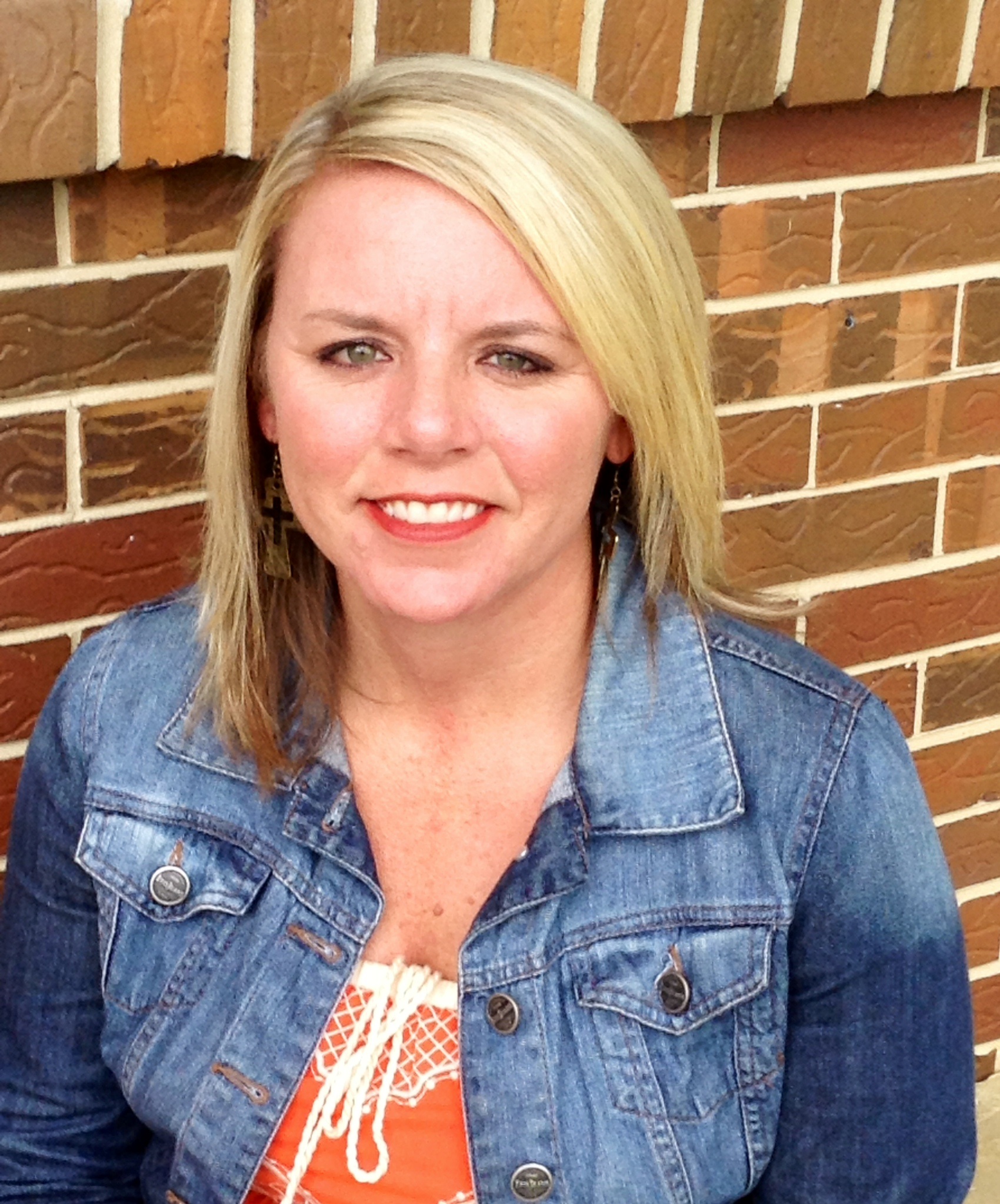 Sonya serves as our Associational Clerk. She is a member of Center Grove Baptist Church.  She also  serves as the church secretary at Center Grove  and serves in the youth ministry. Sonya is married to Jerry Burtis and they have two sons, Preston and Jacob. 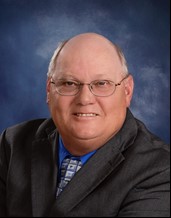 Gary has served as Pastor at West Side Baptist Church in Eva, AL since 2007.  He is married to Carolyn Peebles. 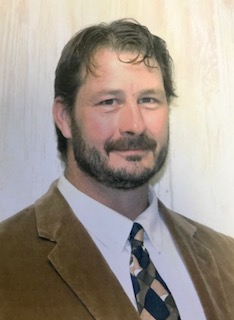 Patrick Morton has served as Pastor of New Hope #2 Baptist Church since 2012.  He is married to Becki Morton.

We are an association of fifty-four independent, autonomous churches who choose to cooperate for missions, ministry, education and fellowship.  Each church is unique in personality and style of worship, yet we share in common Baptist distinctives and doctrines.  We extend a special invitation to you to share worship with any of our congregations.  You will find a warm welcome and an opportunity to experience the grace of our Lord.